Git pull automation: how to deal with modified files?

I am working on a script to automate keeping IN up to date using git and I keep adding stuff to it as I encounter issues.

On my last run through a cron job, it did not update the app, so I ran it manually to see what happened, and when I ran git pull, I got told that a couple of files (composer.lock, composer,json) had been modified and that the process would abort. I don’t know how how that happened exactly, but I ran the git checkout composer.json composer.lock command and then I could procede with the pull.

That made me think about automating dealing with modified files by backing them up instead of deleting them, but it was way over my competence level. I heard that GPT Chat was good at coding, so I tried it out. Wow! It’s a beast (at least compared to me), it understands exactly everything I ask and puts it into code, it modifies the code accordingly when I ask for a modification, it answers to my questions perfectly… I’m impressed. All in all it’s a work in progress (Both GPT chat and my script), but I think I’m on the right path. I’ll first start by letting GPT describe that part of the script:

Q. Can you do a recap of the whole script for now and tell me what it does in detail?

A. Sure, here’s a summary of the script:

This script is designed to be run after a git pull command that is blocked by conflicts, it will backup the modified and conflicting files in the gitbackup folder, it will add an incremental number to the file name to avoid overwriting the files, it will then send an email notification to the provided email address, informing that there were conflicts that need to be checked.

Please make sure that the script is being run in the correct directory and that the path to the /gitbackup folder is correct, also, check that the script has the necessary permissions to create the folder and move the files, and that the git stash, mv and mail commands are properly configured in your server.

Please let me know if you have any other question or if you need any help.

I can’t comment on whether this is good or not, however assuming your have cloned the repo from 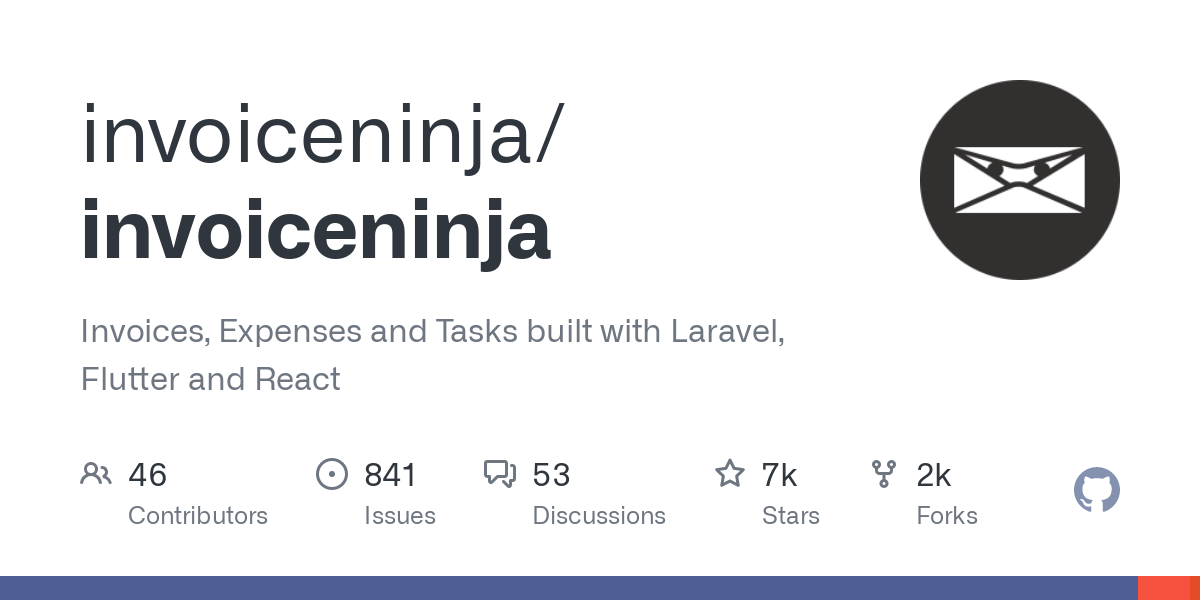 and are on the v5-stable branch, these git commands are all you need to sync the repo’s

It won’t matter what you have done to the repo, this will reset your repo to the HEAD of the origin.

I did clone the repo from the link you posted and I am running the stable branch. Here is what I used to install:

I tried your fetch and reset commands followed by a git pull:

Git tells me it’s up to date, yet IN tells me that there is an update available: 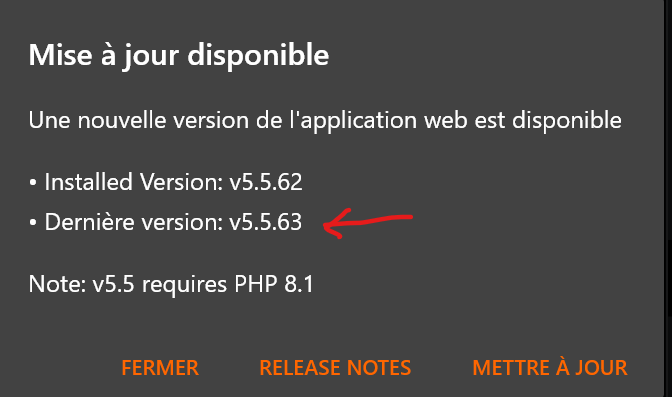 What am I missing?

We do a daily cron job to check the latest version from here:

so that would explain this. it will update.

But that’s also the latest version on GitHub:

So any idea why git pull tells me my installation is up to date when I’m running .62?

@hillel can you advise how the system checks these versions?

You may want to try refreshing the cache

Clearing the cache through the app menu did not help.

The git pull command (and the following install and cleanup) worked fine to update my install for the last couple of versions, but it stopped on .62 working after I ran

Edit: I tried git rebase and I got this:

So I’m back to square one with modified files (I have no idea how that happened). Should I just force checkout them, or stash them in backups like suggested in my first post?

Edit2: It looks like cPanel added some lines to the .htaccess fie last night regarding the PHP version to use. I then used checkout on the file and tried git pull again… but it still tells me I’m up to date.

Edit3: I erased the .git folder and redid a complete git clone of the whole repository, then moved the files to overwrite my current installation. It worked to update my app to .63. I still have no clue as of why the rest of the methods failed…

If you keep running into issues with git, I made a bash script (with the help of ChatGTP) for updates that doesn’t use git or composer - GitHub - CoryTrevor/invoice-ninja-updates: Bash script for updates

Edit: Any reason why you use the full release (invoiceninja.zip) vs the smaller, updated source code (version.zip)?

@charles Cool, let me know how it goes. You might need to make a couple of tweaks to it for your server as mentioned in the readme. Just let me know if there’s any issues.

@charles I used the full zip because I can’t use composer due to php-cli version being 7.4 so needed to download the full version that has all the vendor files in it.

I guess it could be recoded to just use the source code zip and extract to the main directory and then run composer.

I updated the path to point to my install, of course, and I also renamed the generic sounding “update” to “invoiceninja_temp”, just in case the script crashes eventually for some reason and I’m left with a generic folder. By referencing Invoice Ninja, I’ll know what it is right off the bat.

I also changed the php lines to just execute php without a path.

For testing I created a backup, then I just changed the version in version.txt to something prior to force the update. I tried again after the update to see if it would exit properly.

It works beautifully, and takes just a couple of seconds to do the whole thing! Thanks a lot for this! I’m adding this to my nightly cron jobs right now, problem solved